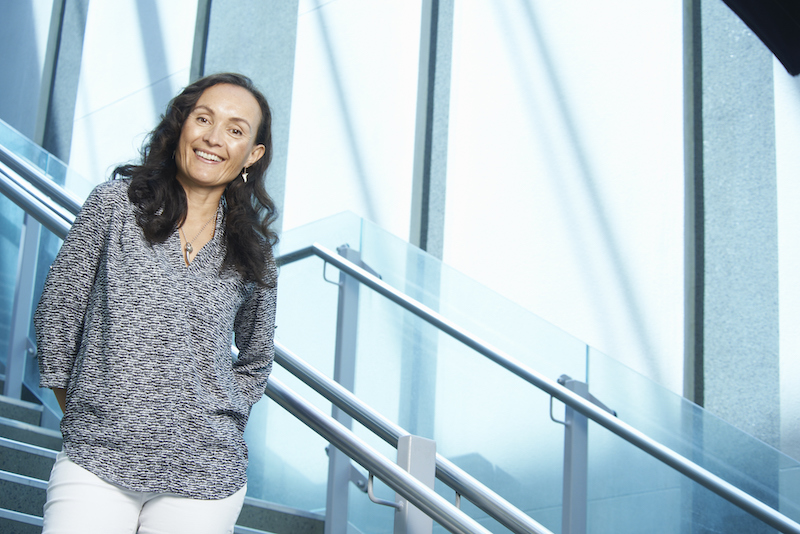 Dr. Kukutai specializes in Māori and Indigenous population research and leads the NIDEA research programme Te Para One E Tū Mai Nei: Māori and indigenous futures.Her research spans a broad range of population topics from iwi / tribal demography and indigenous data sovereignty, to Māori-migrant relations and the impacts of colonization on Indigenous health. Much of Kukutai’s research uses mixed methods and involves working with other social scientists in Aotearoa and internationally. In addition to her work in Māori and Indigenous demography, Tahu leads the Ethnicity Counts? project which studies how governments around the world count and classify populations by ethnic-racial criteria and citizenship status.

Dr. Kukutai is a demographer specializing on Indigenous population research. She is a founding member of the Māori Data Sovereignty network. She has published extensively on Indigenous Data Sovereignty, the ethical implications of open data (particularly for vulnerable populations) and the ways in which data is used by settler colonists to enact harm. 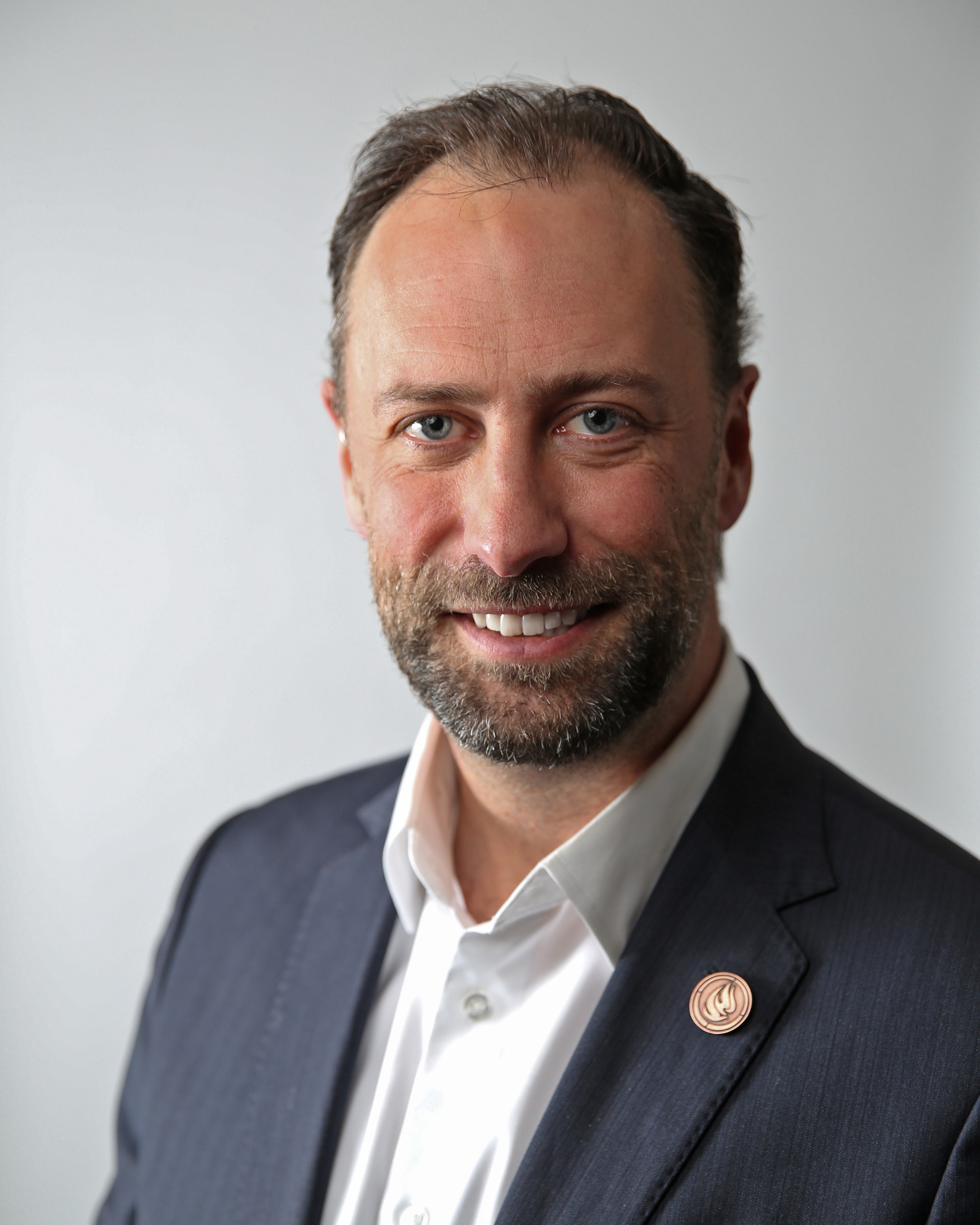 Mr. Ry Moran is the director of Canada’s Centre for Truth and Reconciliation, which continues the work of the Truth and Reconciliation Commission of Canada.Dr. Moran’s job is to guide the development, growth and reach of the NCTR. Ry came to the centre directly from the Truth and Reconciliation Commission of Canada (TRC) where he served as the Director of Statement Gathering and the National Research Centre. On the TRC’s behalf, he facilitated the gathering of nearly 7,000 video/audio-recorded statements of former Residential School Students and others affected by the Residential School system.  He was also responsible for gathering the documentary history of the Residential School system from more than 20 government departments and nearly 100 church archives – millions of records in all.